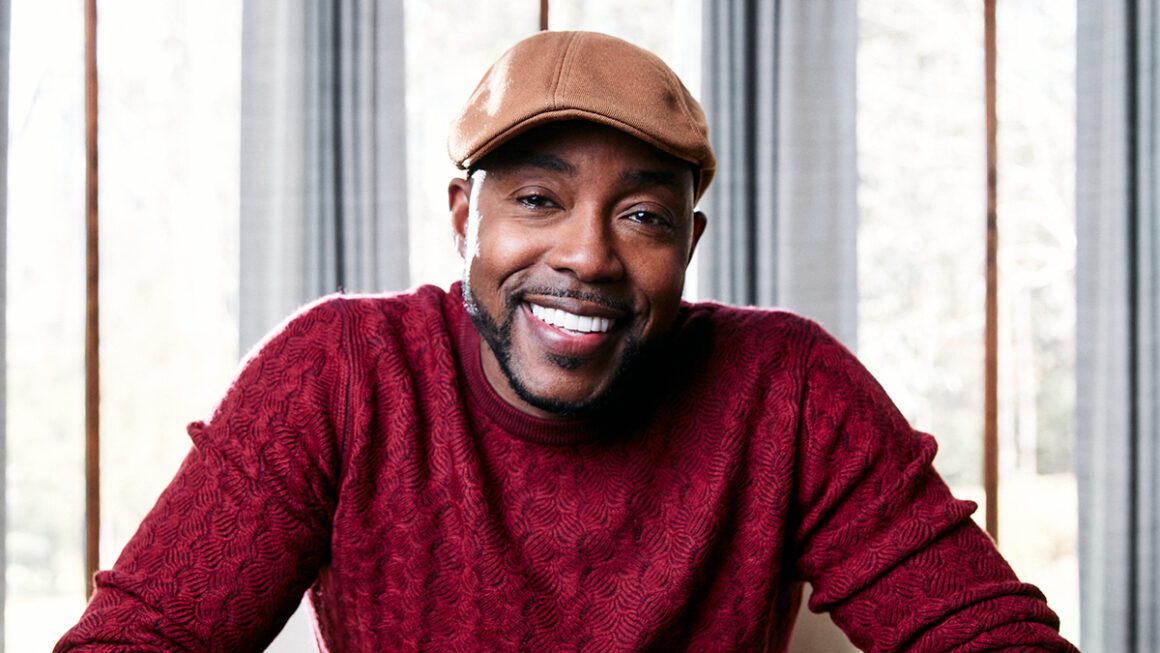 With a wide range of movies under his belt as a producer or executive producer, including “Night School,” “Girls Trip, “Little,” “Ride Along,” “Straight Out of Compton,” “Think Like a Man” and “Stomp the Yard,” among others, power producer Will Packer has been tapped by the Academy of Motion Picture Arts and Sciences to produce “The 94th Annual Academy Awards” which are set to air live on ABC and broadcast outlets worldwide on Sunday, March 27, 2022.

This will mark Packer’s first involvement with the Oscars. A host, if any, has not been announced. The awards show has been hostless since 2018.

“Will is a powerhouse producer who has enjoyed success across all movie genres. He’s already bringing a boundless energy and a focus on innovation to this year’s Oscars to entertain the widest spectrum of fans. Many wonderful surprises ahead!” said Academy  President David Rubin and Academy CEO Dawn Hudson in a joint statement.

“The power, the beauty, the romance of the imagery in movies has always attracted me. I’m fully embracing the challenge of bringing an ode to one of the most iconic mediums in the world to life. What an honor!” said Packer.

“There is no one better than Will Packer to celebrate our collective love for cinema,” said Craig Erwich, president, Hulu Originals and ABC Entertainment. “Will is a world-class hitmaker and the ideal producer to capture the prestige of ‘The Oscars’ and deliver a powerful and moving event.”

Outside of film, Packer’s television credits include “That Girl Lay Lay,” “Blackballed,” “Ambitions,” “Bigger,” “Being Mary Jane,” “Uncle Buck” and the remake of “Roots,” for which he received an Emmy nomination. He is the founder and CEO of film production company Will Packer Productions and Will Packer Media, a television, digital and branded content company.

Shayla Cowan, chief of staff of Will Packer Productions and Will Packer Media, will serve as co-producer alongside Packer. Cowan manages and oversees all the operational activities of both companies, advises on marketing, communications and business strategies, and provides support on the development and production of the company’s films, television and digital programming.

The 94th Oscars will be held on Sunday, March 27, 2022, at the Dolby® Theatre at Hollywood & Highland Center® in Hollywood and will be televised live on ABC and in more than 200 territories worldwide.