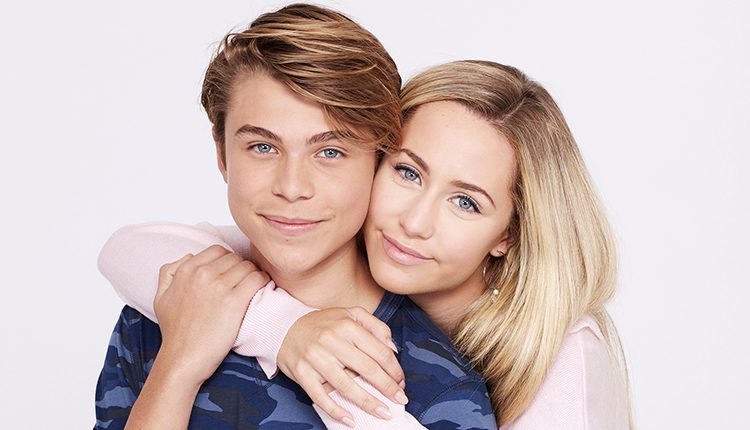 On the Thursday, October 31 episode of ABC’s “General Hospital,” the town of Port Charles gathers for the annual Metro Court Halloween party to celebrate all the ghouls and the goblins roaming about. Meanwhile, one resident, Ava Jerome (Maura West), gets spooked when she senses a masked man from the party has followed her to her gallery.

Across town, the Haunted Star high school Halloween dance gets going just as Cameron Webber (William Lipton) and Josslyn Jacks (Eden McCoy) get carried away with the spirits.