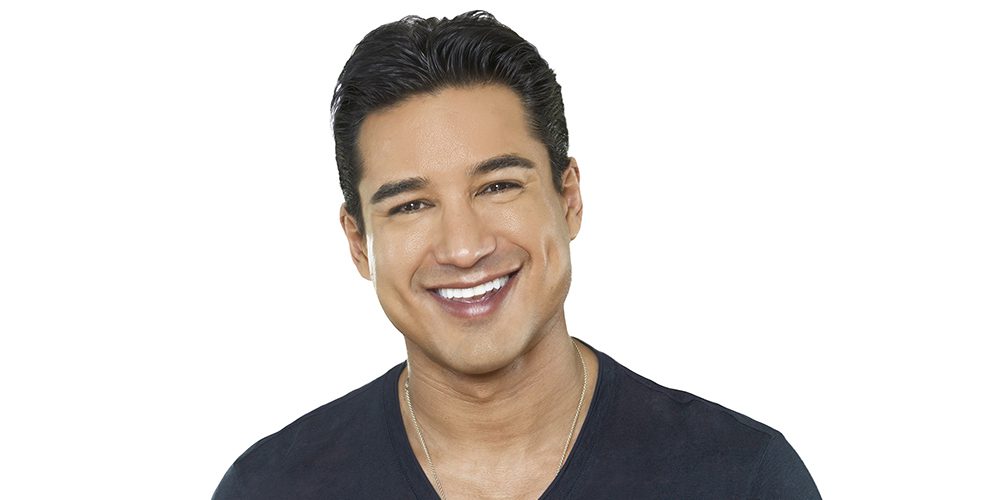 After spending more than a decade as the host of Warner Bros. “Extra,” Mario Lopez will be leaving the long-running newsmagazine, it was announced today.

Beginning Monday, September 9, the former “Saved by the Bell” star will join  Kit Hoover and Scott Evans as host of both “Access Hollywood” and its daytime counterpart, “Access Daily” (formerly titled “Access Live”). The switch is part of an overall development and producing deal he’s signed with NBCUniversal that includes both scripted and alternative programming with Universal Television and Universal Television Alternative Studio.

“Mario is a multi-talented television personality. Drawing from his experience as an entertainment TV and radio host, actor, author, and, of course, a father and husband, Mario brings a fresh voice and perspective with creative ideas to our business,” said Tracie Wilson, Executive Vice President, Creative Affairs, NBCUniversal Domestic TV Distribution, who announced the deal earlier today. “Our viewers know him and love him, and we are so excited to have him as a part of the NBCUniversal family.”

“We are thrilled to have someone of Mario’s caliber join our ‘Access’ team,” said Maureen FitzPatrick, senior executive producer of both “Access Hollywood” and “Access Live.” “Mario has grown up in the business and is able to offer our viewers a unique insight on the latest Hollywood headlines. Additionally, as a husband and father of three young children, he has a respect for the daytime audience who are looking for a break in their hectic lives with uplifting stories of everyday people transforming their lives and making a difference in their communities.”

“I have long admired the team at NBCUniversal and all the shows being produced,” Lopez said. “I’m thrilled to have an opportunity to join in that success and develop scripted and alternative projects on their many creative platforms.”